You can go vote here : http://www.buzzfeed.com/caitlinjinks/buffy-forever?utm_term=.lj9ZAXWJd8#.draAnKBQo   :-)

4) Best recurring male character : Spike! (I don't know why I'm still surprised to find him that far ahead).

6) Most underrated female character : Kennedy (Yep! Even if I, of course, really like Joyce and Drusilla)

7) Least favourite character : Kathy, because she was annoying, but Parker definitely is the jerkiest of the two (Dawn's first position in this poll still feels unjustified and incomprehensible to me).

8) Favourite OMWF song : "Walk through the fire" (special mention for "Rest in Peace" and "Something to sing about").

9) Greatest Big Bad : It was a hard choice, I like equally Angelus, Glory and Caleb. I voted for the latter, but I could also have voted for the other two.

10) Best Minor Villain : Turok-hans, because they were impressive. (I don't know why the Trio is mentioned in this category though, I think they fit better in the previous question).

11) Couple that gives you the most feels : Spuffy (duh!). Interesting to see that Willara is in the lead!

13) Death that has the biggest impact on you : That one is hard to answer. I voted for Buffy because I cried for days when The Gift aired in France, but the death of Tara and Joyce also had a huge impact on me, on a longer term, since Buffy came back.

14) Quote which is the most memorable : I could have voted for all of them, really. I finally chose "The hardest thing in this World is to live in it. Be brave. Live."

15) Which season finale is the greatest : Restless is my favourite episode of the show, but if it's an excellent episode, it's not a good season finale. So I voted for Chosen.

I made some new picspams (?) about Spuffy in season 10. There is different versions of it, but I think I'm more satisfied with the first one :-) 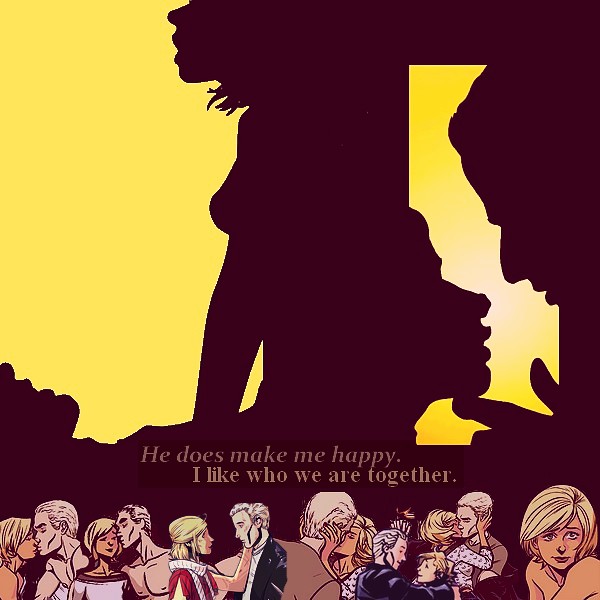 How awesome is she? :-) Beautiful message. 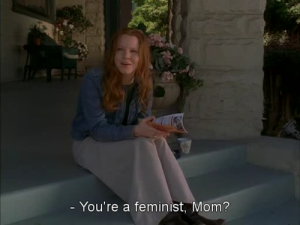 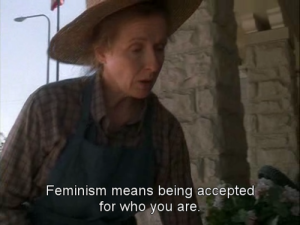 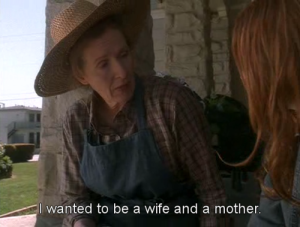 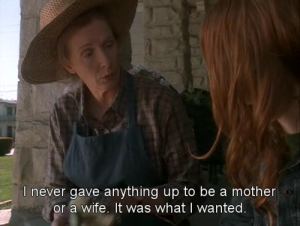 (Six Feet Under)
This is probably one of the most accurate definition of feminism I saw on TV. You can't tell people to be free according to your own idea of freedom. Feminism is all about being free to choose who you want to be. 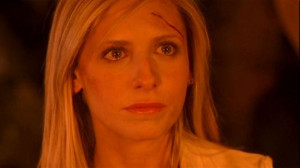 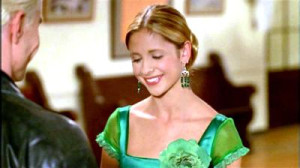 Chosen : I just really love the expression on her face at this moment. Loving, careless about what happens around... She's beautiful.

Hell's Bells : The quality is bad, sorry, but... THAT SMILE. Like Spike says on this scene, she glows ♥ In a season made of darkness when it comes to their relationship, it was so good to see him triggering that kind of smile on her face. A reminder that in despite of the bad, they really shared something, but season 6 wasn't the right moment for the outcome to be positive.

Again, there are SO MANY good fanarts about Spuffy, so I'll just pick a few : 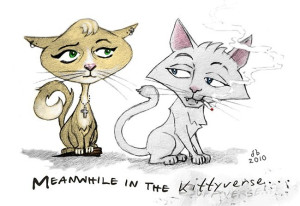 I like this art so much that I printed it and put it on the wall of my bedroom :-)  It was made by 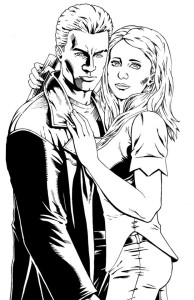 Unfortunately, I don't know who's creation it is (feel free to tell me if you know), but I find it very beautiful :-) 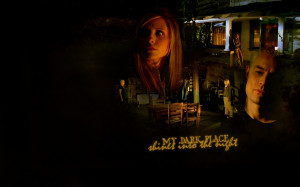 This one is made by

darthmarion . I just really, really love it. The text is beautiful. 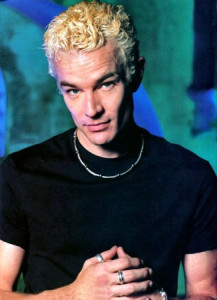 There are many fanfictions I love, but since I'm lazy, I'll just pick a few, that I found particularly good :

Buffy & Spike in the first issue of season 9.

Summary: "Can you tell me, is this love that I'm seeing?" One by one, the people in Buffy and Spike's lives try to add up the obvious.

So, I was at Hallowhedon 5, and I had a really great time ♥ I got the opportunity (I would even call it a huuuggeee luck !) to discuss with Alexis Denisof, Jane Espenson and Jeff Ricketts more particularly, in "private" (without fans around, I mean), and they were all really adorable. They made this week-end unforgettable, a huge thank you to them.

I just wanted to share with you the video I made during the saturday night, Alexis made the "Wesley dance" from Angel season 1, it was REALLY fun :-)